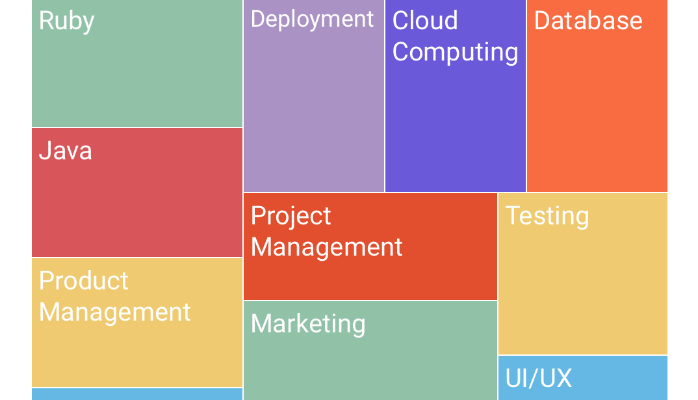 Of the many things I miss from my college days, which are obviously long gone at this point of time, there are some that I miss a lot more than the others. One of them that is close to the top of that list, if not at the very top, is the many hours of almost meaningless debates we used to consistently have in our dorm rooms. We didn’t ever plan to have any of these discussions and they almost always happened at the spur of the moment. Sometimes, it was after we got back from dinner at the cafeteria – dinner that most of us didn’t really care for, and at other times, it was after one of the tests or quizzes or exams we had (and we had way too many of those on a weekly basis, if you ask me).

Some of us enjoyed the debates a lot more than the others. Some of us participated in these debates a lot more than the others. But, I want to say that all of us enjoyed these debates to a large degree and perhaps, also came out of it with a lot of learning whether or not that learning translated to anything tangible down the road. And to be honest, what made these debates enjoyable both at the time we had them and also, as I think back about them is mainly the fact that they were rather meaningless and served almost no purpose, at least nothing intended at least. It just provided an avenue for us to express ourselves and learn to share our thoughts at an early age (early in comparison at least!).

I still remember a 10-hour debate from over 2 decades ago about whether or not a college was managed well. Not that any of us attended it or had any interests in it, whatsoever.

Personally, a lot of my learning has come from folks who have disagreed with me and from discussions of the sort I mention above. One of the reasons could be the fact that I didn’t have a really high attendance rate when in college (and our school didn’t mandate attendance) and that gave me a whole lot more time to actually disagree with people 🙂 I mean, how much can you really learn if you always forced yourself to agree with the other person? While it is amicable and all, I am not sure if it is necessarily the best way to go from a learning standpoint. Besides, not all of us have the personality to be that way anyways even if we wanted to.

Having said all that, I have to say that I’ve mellowed down as years have gone by. While I attribute some of that change to plain and simply aging, I think the nature of work I do now plays a huge role as well. Going from working for the same firm for years to consulting for a number of clients, sometimes even within the span of a single year or a quarter, has been a different kind of challenge. I have certainly gone from having several hours of discussions regarding why a certain thing should be done a certain way to simply documenting/communicating the rationale behind the approach I suggest/recommend & moving on to the next task. And by taking that approach, I’ve certainly coerced myself into changing my personality. What that really means is that I’ve continued to yearn for an alternative outlet to express my feelings relentlessly.

I would really enjoy a weekly hour-long session discussing and debating software topics. I’ve been thinking about it for a while. Nothing personal and all technical. Discussions that span the spectrum from Ruby Development to Java Architecture to UI/UX to Product Management to Project Management to Testing Practices to Deployment to Cloud Computing to Selling to Database Administration to Running a tiny company to Growing to Making Money to Enjoying what one is really doing! Pretty much like a brown bag session at work except that the difference here is there is no productivity or gains expected and no Cost-Benefit Analysis needs to be done. Just pick a topic and speak about it. Agree to disagree freely without any inhibitions or hard feelings, whatsoever.

If there is something along these lines (meet ups, etc.) happening in Northern Virginia (NoVA), let me know and I would be super excited to join it. If there isn’t one you know of but would like to be part of one, let me know and if there is enough interest (where enough could literally mean 3 people!), I can get one started. If you are anything like me, I think you would enjoy these discussions and also, learn quite a bit from the process!